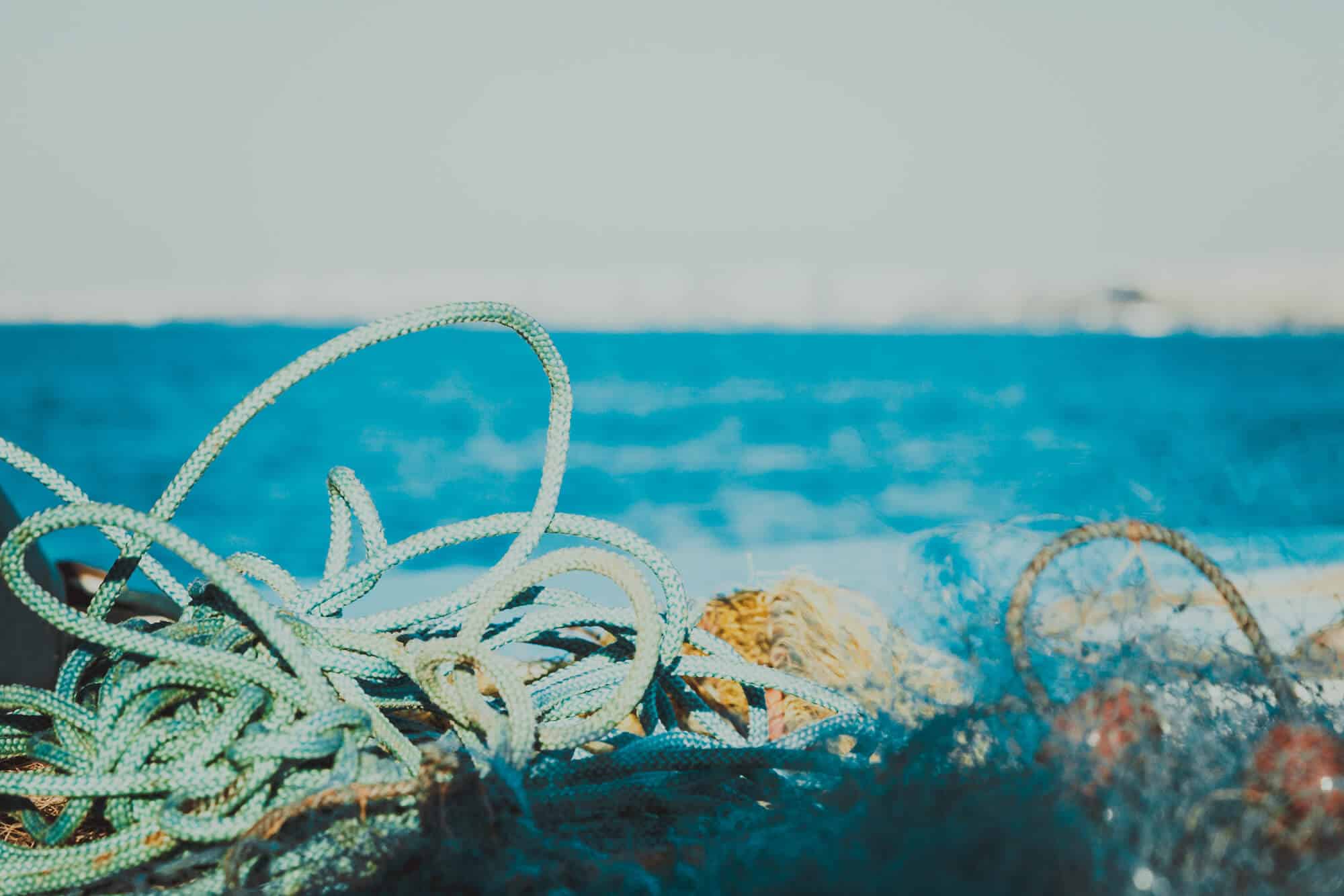 Some items seem to be found more than others, have you found something not on this list? Let us know 🙂

Here are a few of the most popular magnet fishing finds we found on YouTube:

This great Magnet Fishing find shows a treasure box full with Gold coins. The video has been viewed more than 40 thousand times but seems to have been down-voted perhaps more than it may deserve as it seems a lot of people think this particular Magnet Fishing find was staged. I’m not sure myself as the coins seem to be pretty old inside the box, wrapped in paper wraps.

Check it out, see what you think.

We featured this magnet fishing find recently in our blog

It shows Micheal and a friend from Stockport (Manchester, UK) pulling out a stolen cash box from the canal containing £100 in notes. They tried to turn it into the police who were not interested so the lads spent it on a meal for themselves or so it seems. Good on yer!

The video has received over half a million views since it was featured in the Manchester Evening News in 2017.

This video was released late in 2017 and shows the discovery of a human bone while magnet fishing. The video has been viewed more than 1.5 Million times!

You do find some weird things while out and about but this one is super rare! Check it out.

This is the most viewed Magnet Fishing video EVER on YouTube with over 4.5 Million views and 17 thousand likes.
Finding knives and other weapons is not all that uncommon but to find a WW2 automatic weapon is just unreal! Check this video out folks!

You never know what you’re going to get!